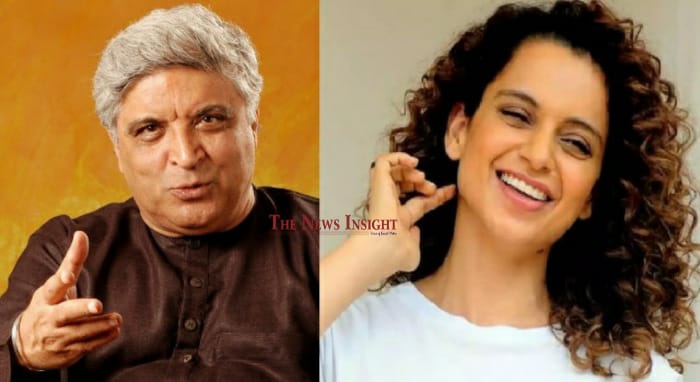 The complaint has been filed before the Metropolitan Magistrate at Andheri, Mumbai.

Javed Akhtar took strong objection to remarks made by Kangana in an interview to Republic TV.

The Lyricist has claimed that since the video interview given by Kangana Ranaut has received views in lakhs, that badly affected his reputation.