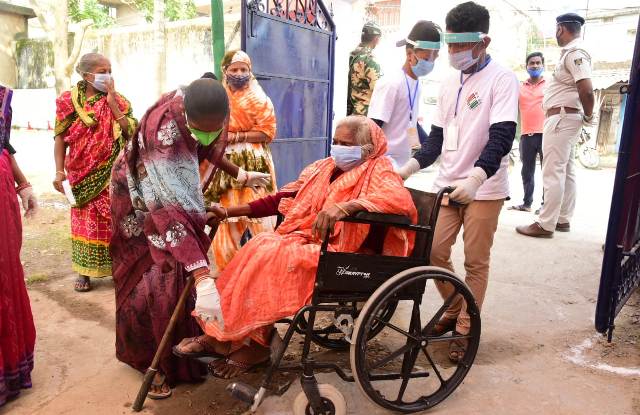 👉 Bhubaneswar reports only 69 Covid-19 positive cases in the last 24 hours including 14 Quarantine and 55 local contact cases; taking the total positive cases to 29379 in the Capital City.

👉 180 Covid-19 patients have recovered from the disease in the Capital city in the last 24 hours. 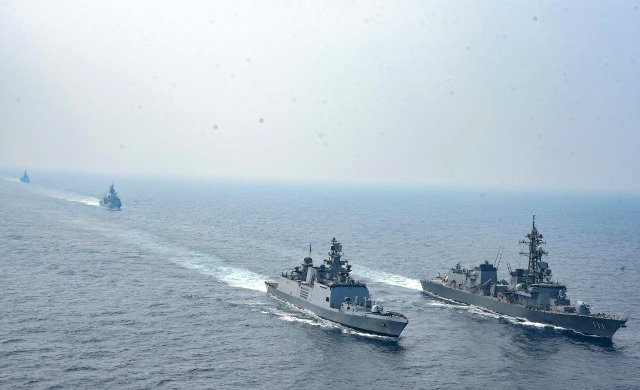 👉 West Bengal not to allow bursting of crackers during Diwali.

👉 US election 2020: Biden-Harris urge US citizens to cast their ballots as voting gets underway.