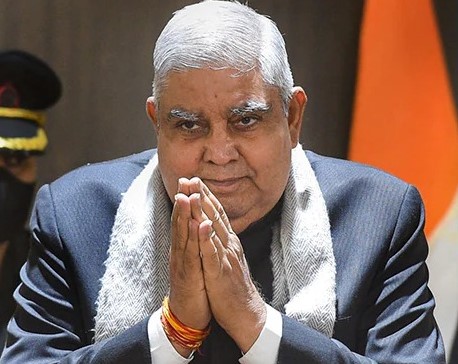 He defeated former Governor of Rajasthan and opposition candidate Margaret Alva in the polls, voting for which was held today.

Members of Parliament of both houses voted today to elect the next Vice President of India.