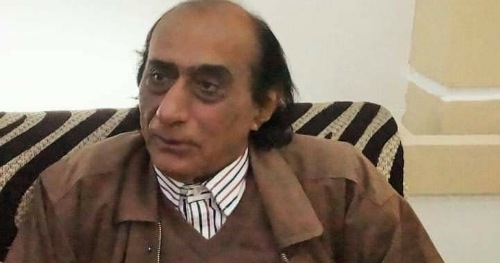 TNI Bureau: Veteran Songwriter Abhilash, known for the immortal song, “Itni Shakti Hame Dena Daata” from the 1986 film “Ankush”, passed away at the age of 74.

He was suffering from stomach illness following a surgery in March. Abhilash breathed his last at his home in Goregaon, Mumbai. His last rites were held amidst Covid-19 restrictions.

The real name of Abhilash was Om Prakash. He hailed from Delhi. His career spanned over 5 decades.

His song, ‘Itni Shakti Hame Dena Daata’ was translated into 8 languages and continues to be played as a prayer song across schools and other institutions in the country.