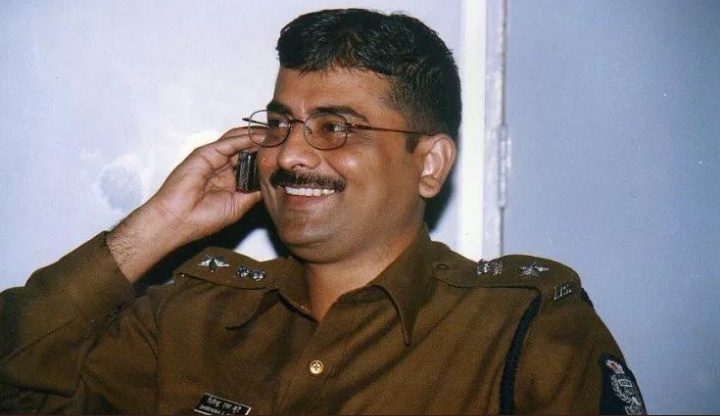 In 2013, Kutey had received Police Medal for Meritorious Service as DIG, Intelligence.

Constable Prahallad is posted in Vigilance Directorate at Cuttack.

In addition, a total of 11 cops from Odisha have been awarded the Police Medal. They are: