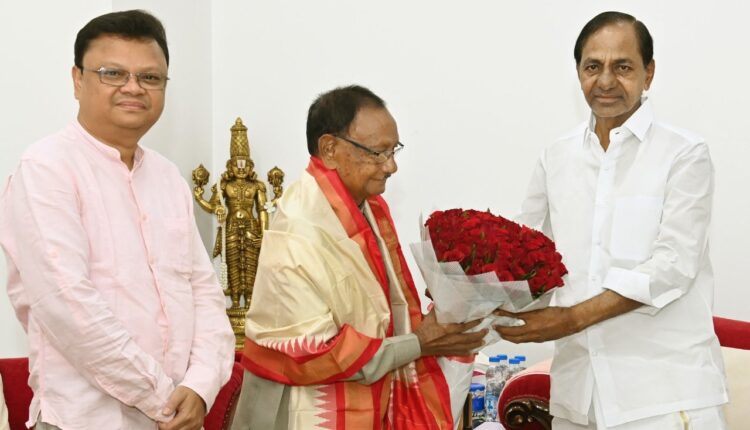 The nine-time MP from Koraput district, who quit the Congress party and joined BJP in 2015, along with his son Shishir Gamang, had recently called on Telangana Chief Minister K Chandrasekhar Rao at Hyderabad on January 13.

It is speculated that both the father and son might join Bharatiya Rashtra Samithi (BRS), the national party formed by K Chandrasekhar Rao.

Sources said that Giridhar Gamang will be appointed as the Odisha Chief of the BRS for the upcoming 2024 elections. However, it’s not yet confirmed.

Former MPs Jayaram Pangi and Hema Gamang (Giridhar Gamang’s wife) are scheduled to join the BRS in Hyderabad on January 27. 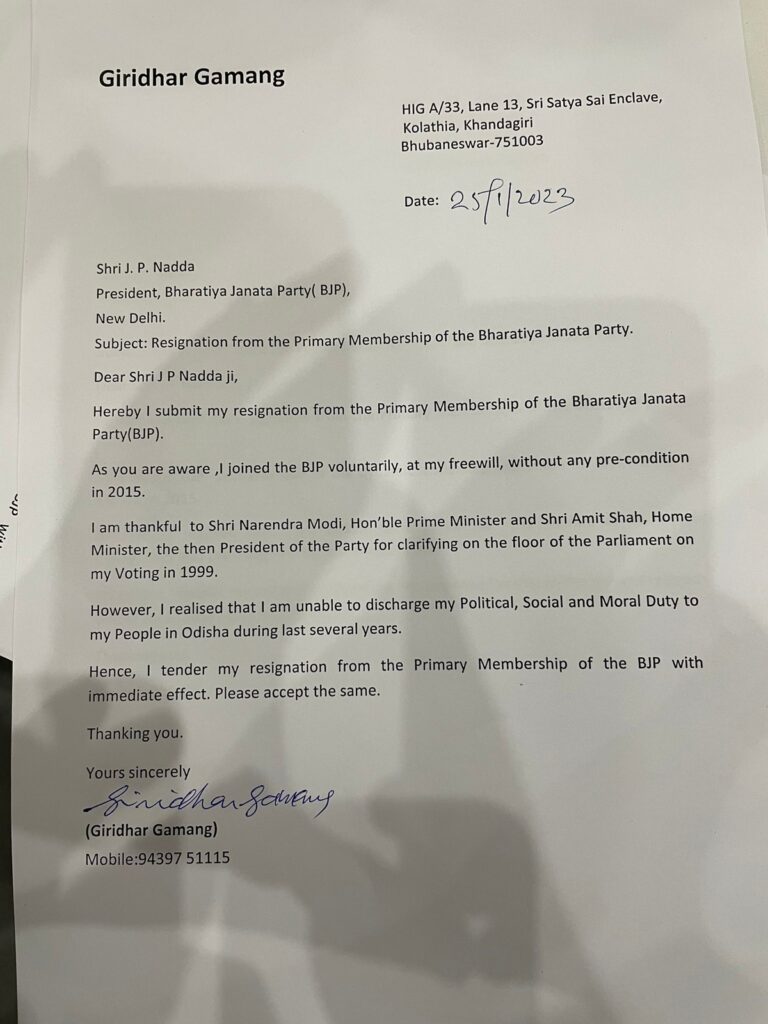