IPL will be a 10-team league from 2022 with the addition of 2 new franchises. 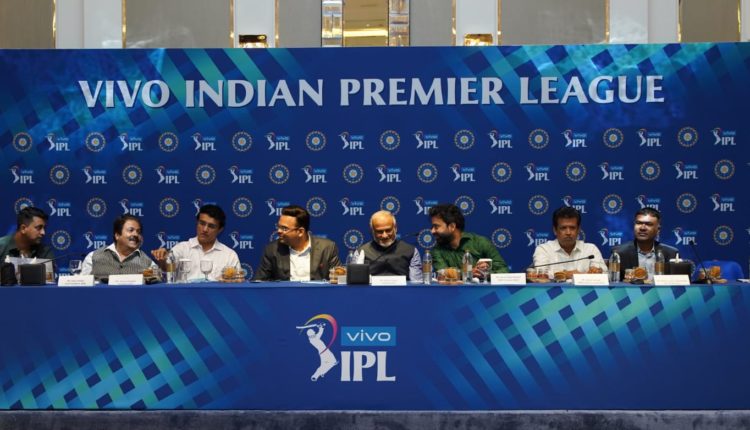 Insight Bureau:  The Board of Control for Cricket in India (BCCI) on Monday unveiled Ahmedabad and Lucknow as the two new teams for the Indian Premier League (IPL) 2022.

While the CVC Capitals Partners and Sanjiv Goenka’s RPSG Group picked Lucknow as their home base with the highest bid of Rs 7090 crores, CVC Capital Partners have opted for Ahmedabad with a bid of Rs 5166 crores.

IPL will be a 10-team league from 2022 with the addition of 2 new franchises.

The bids were reportedly made for six cities including Ahmedabad, Lucknow, Cuttack, Dharamsala, Guwahati and Indore.