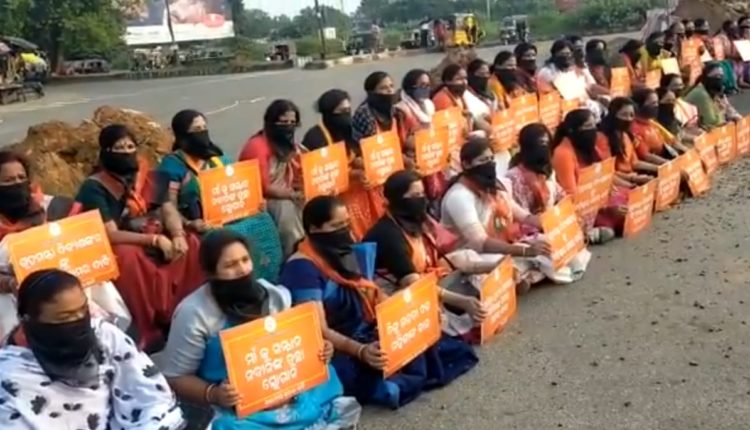 They demanded the removal of the Minister of State for Home Dibya Shankar Mishra over teacher Mamita Meher murder case in Kalahandi district.

It can be mentioned here that the prime accused in the case Govind Sahu is the President of the Sunshine English Mediuam School where the teacher worked and is said to be close to the Minister.

BJP Mahila Morcha had also alleged that Sahu was operating a sex racket in the school premises. 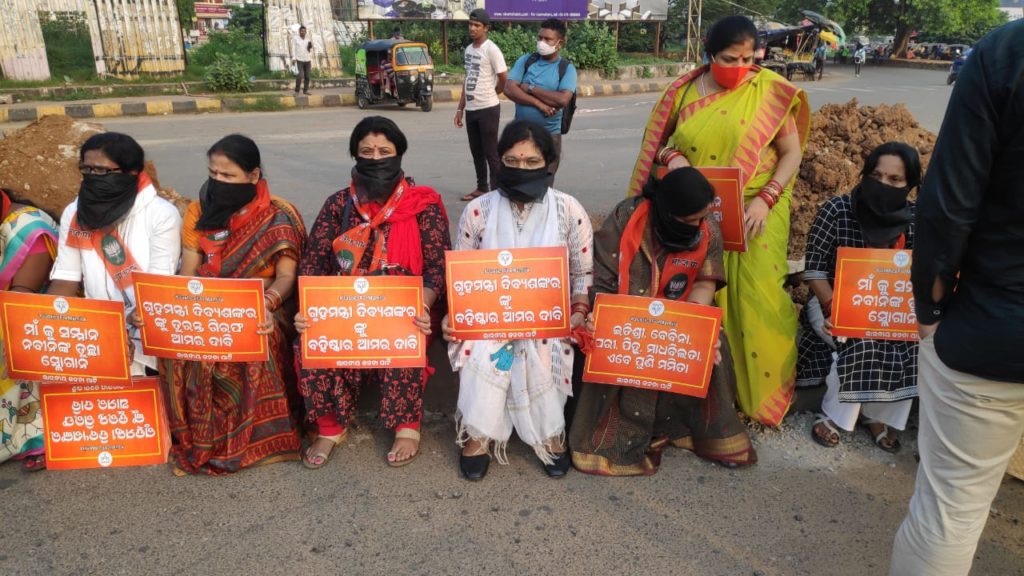