IPL 2022 Dates are Out; Excitement Begins!

The tournament will end by May 29. 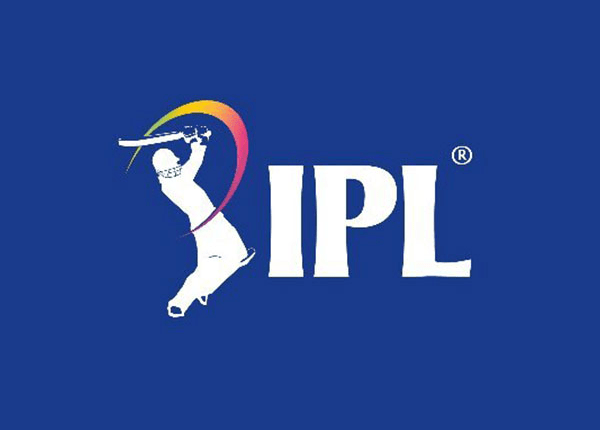 As per the reports, the decision over the kick-off date for the tournament was taken during the virtual IPL Governing Council meeting on Thursday (February 24).

The most awaited 15th edition of IPL will see a total of 74 games this year. This year’s tournament will now have 10 teams from this edition with 70 league games and 4 play-off matches.

Whereas, all the 10 teams will play four league games each at Wankhede Stadium and DY Patil Stadium while three matches each at Brabourne Stadium and MCAI Stadium.

However, the venues for the playoffs are yet to be decided.