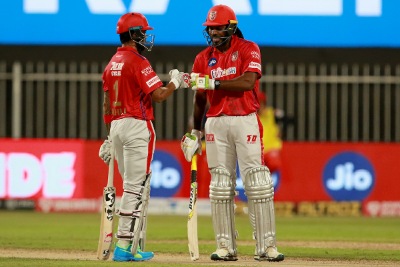 TNI Bureau: The Kings XI Punjab clinched a cliffhanger against the Royal Challengers Bangalore (RCB) in the IPL game in Sharjah tonight.

KXIP made the run chase easy with top three batsmen playing their part, but they lost the momentum towards the end. Kings XI Punjab reached 177/2 in 20 overs. They had almost messed up, but managed to pull it through off the last ball.

KL Rahul was declared ‘Player of the Match’ for his match-winning unbeaten knock. 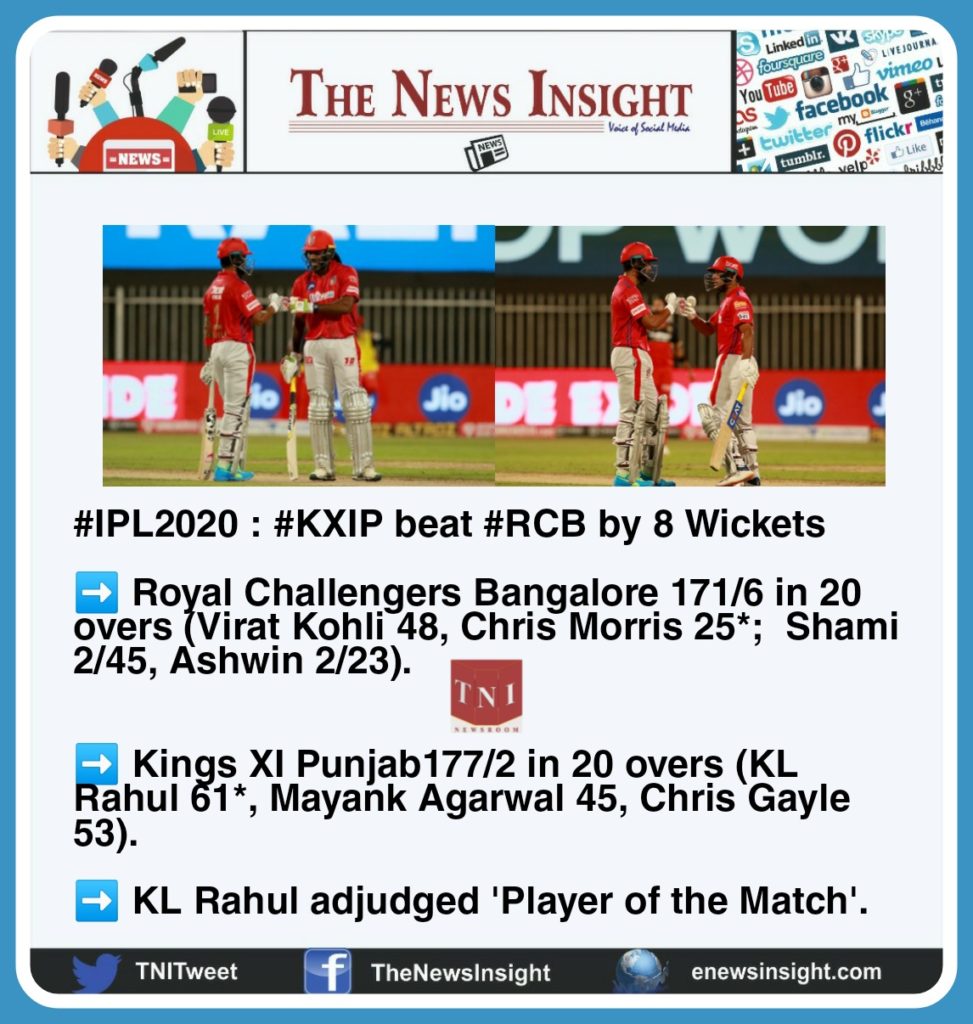