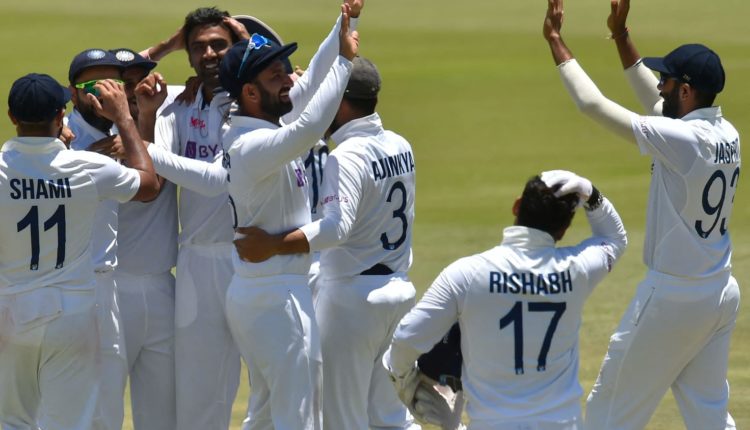 Chasing a victory target of 305, South Africa bowled out for 191. Dean Elgar (77) showed great resistance, but that was not enough. Temba Bavuma remained unbeaten on 35. For India, Bumrah and Shami took 3 wickets each. Mohammed Siraj and Ashwin claimed two wickets each.

KL Rahul who scored 123 in the first innings, was declared ‘Player of the Match’.

Naveen steps in to support Missionaries of Charity

Odisha Omicron Tally rises to 14; One had no Foreign Travel History