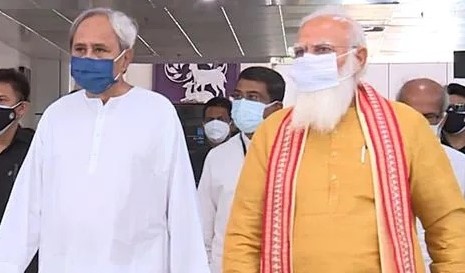 The popularity of Odisha Chief Minister Naveen Patnaik for the fifth time in a row is getting stronger day by day.

While, Naveen Patnaik has been ranked the most popular Chief Minister in home State (Odisha) with 78% popularity, Prime Minister Narendra Modi remains the country’s most popular leader according to the India Today Mood of the Nation (MOTN) poll.

As per the mood of the nation poll, 53% of the countrymen say Narendra Modi best suited to the Prime Minister while only 9% favour Congress leader Rahul Gandhi and 7% in favour of AAP national convener Arvind Kejriwal.