Indian startups raised $3 billion in Q3, which was also 57 per cent lower as compared to the previous quarter (Q2) this year. 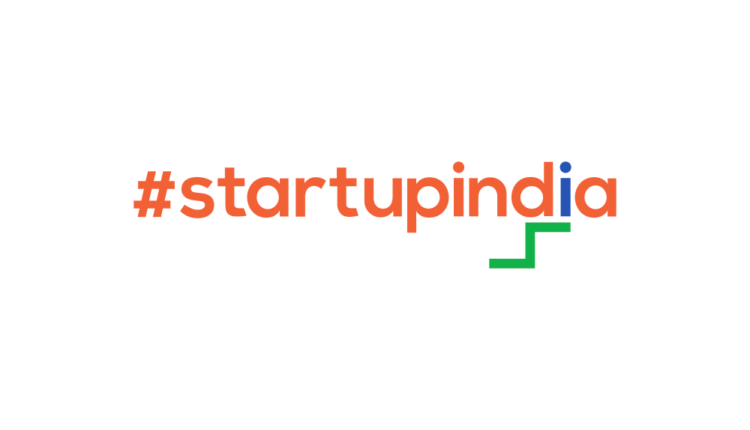 TNI Bureau: The funding in Indian startups nosedived a massive 80 per cent (year-on-year) in the third quarter (July-September period) this year, with the late stage funding seeing the biggest fall, a report showed on Tuesday.

Indian startups raised $3 billion in Q3, which was also 57 per cent lower as compared to the previous quarter (Q2) this year.

This indicated that investors are not willing to make large investments until economic conditions stabilise, reports market intelligence platform Tracxn.

Executives across the world anticipate a recession in the near future and are making preparations to cut costs.

“To add to their woes, the recent energy crisis in the UK and Europe and also the sliding GBP and EUR have increased the likelihood of a global recession,” Singh added.

Genomics sector in India saw maximum investor interest in Q3, receiving over $231 million in funding, which is higher than the total funding received in the year 2021.

The five companies that raised funding rounds of more than $100 million in the quarter were EarlySalary, 5ire, InsuranceDekho, OneCard, and BookMyShow, with the most active investors being Better Capital, Venture Catalysts and Surge.

Some of the other key highlights were 109 startups closing their first funding round, three startups turning unicorns, 39 startups getting acquired, and two filing for their IPOs.