India gear up for 1st Game of Hockey World Cup 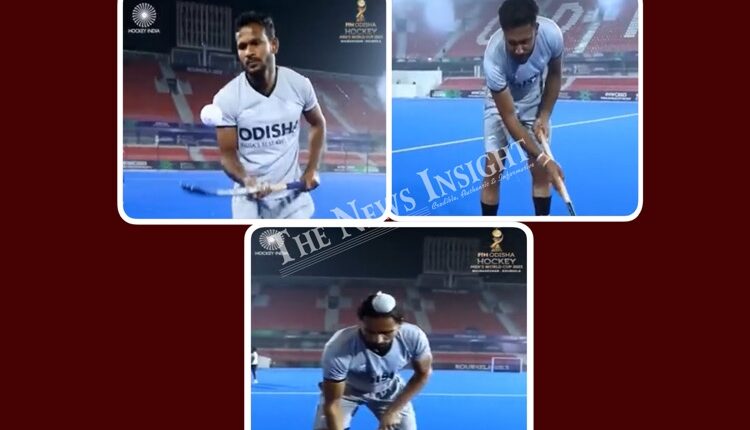 Rourkela: Hosts India is gearing up for their first match of the FIH Men’s Hockey World Cup 2023, beginning from tomorrow.

The Harmanpreet Singh-led India team will take on Spain at the newly constructed Birsa Munda Stadium in Rourkela tomorrow at 7 PM tomorrow.

However, Argentina and South Africa will play the first match of the tournament at Kalinga Stadium in Bhubaneswar.

The Indian team has already began practicing for the match. Two players from Odisha have found place in the 18-member Indian squad. Amit Rohidas has been named vice-captain.

This is the second consecutive occasion that India is host the tournament. Kalinga Stadium in Bhubaneswar hosted the 2018 World Cup.