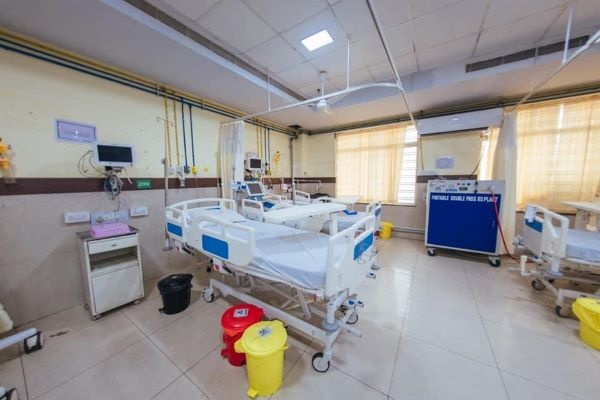 TNI Bureau: India has reported 90,802 fresh cases of Coronavirus on September 6, taking the tally to 42,04,613. This is the biggest single-day spike in India and world. At least 69,564 people have recovered while 1016 new deaths have been reported across the country in the last 24 hours.

India tested only 720,362 samples on September 6 – one of the lowest number of tests in recent days. The Daily Positivity Rate has gone up to 12.61%. However, the COVID Fatality Rate has come down to 1.70%.

👉 Maharashtra continues to be the worst affected State with 23,350 new cases and 328 deaths. This is the highest-ever daily positive cases in any state in the country and world.

👉 Bihar and Uttar Pradesh lead the pack in aggressive testing. UP tested 155,746 samples on September 6. Since 19th August, UP has been conducting more than 1 lakh tests on a daily basis.

👉 Bihar is also testing high number of samples. The state conducted 151,033 tests yesterday – highest in the country. Since 13th August, the State has tested more than 1 lakh samples in a day 21 times. 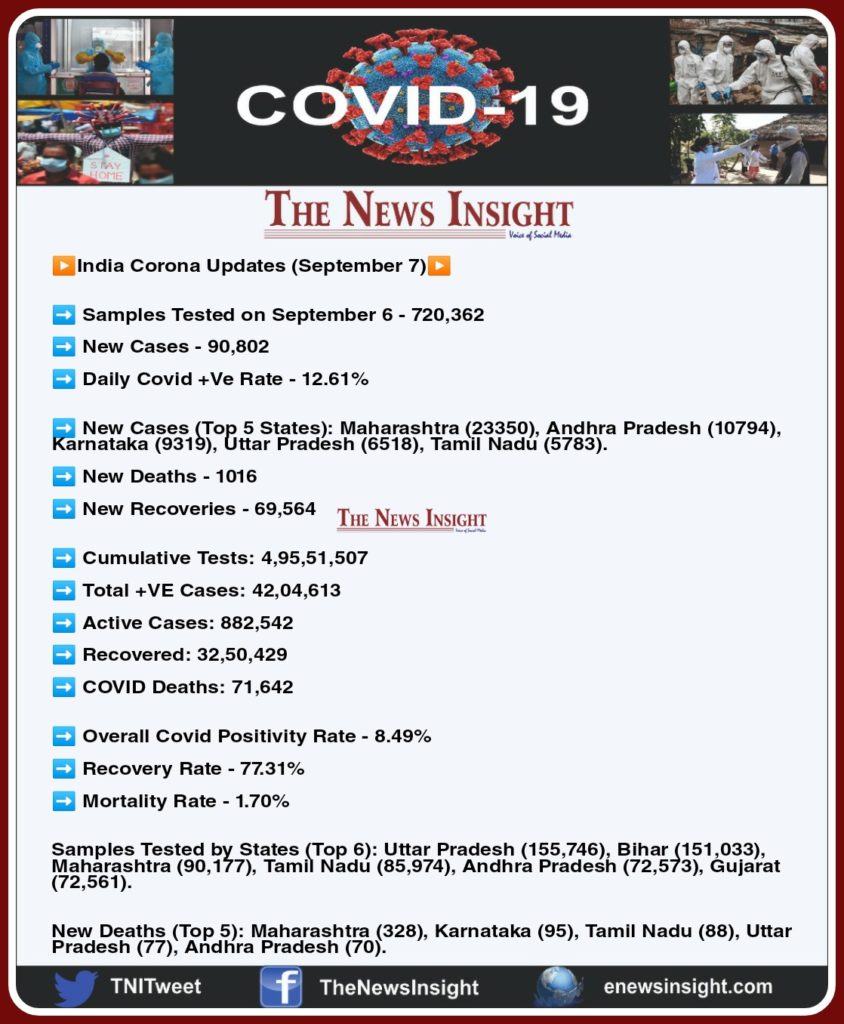