“IM-RAN” OUT amid High Drama in Pakistan 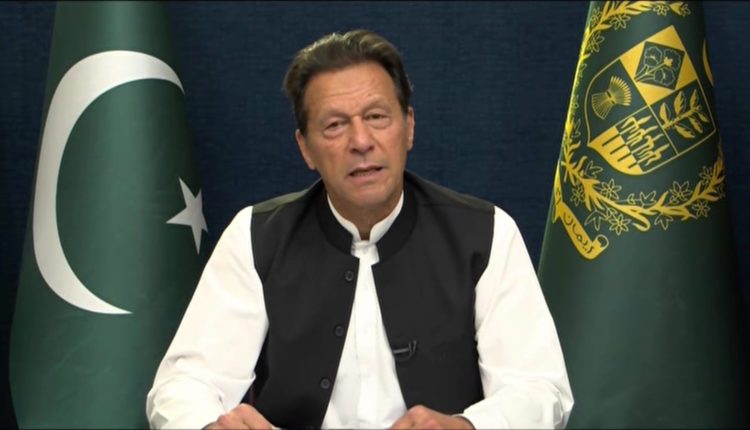 Breaking News! Amid high drama late night today, the Pakistan National Assembly ended the defiance of Imran Khan by removing him as the Prime Minister.

The United Opposition stumped Imran Khan with 174 members voting against him. The no-confidence motion against Prime Minister Imran Khan has been passed in the Pakistan National Assembly.

After Imran Khan showed defiance, a Contempt Plea was filed in the Supreme Court. Prisoner Vans were deployed outside the National Assembly. Airports were out on high alert and Government Officials were blocked from leaving the country.