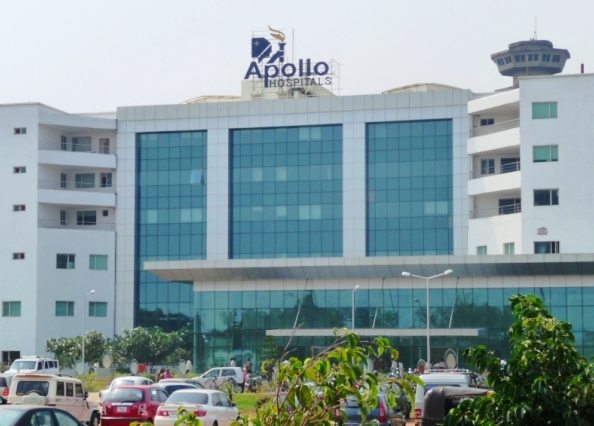 TNI Bureau: In a big develooment, the National Human Rights Commission (NHRC) has issued notices to Odisha Chief Secretary seeking cancellation of registration of Apollo Hospital in Bhubaneswar after it was found guilty of an illegal kidney transplant.

The incident is dated back to 2013 when a kidney transplant was done at the Apollo Hospital, Bhubaneswar. It was alleged that the hospital authorities had taken out the kidney of Mr. Anil Kumar Swamy through deception (without his knowledge).

As per the NHRC investigation, the Authorization Committee of Odisha Govt had granted NOC for transplantation of kidney from Jayaram Dora to Raghaba Ram Dora without proper verification of documents. And, eventually, the kidney of Anil Swamy was transplanted into the body of Raghaba Ram Dora.

The NHRC took strong note of the crime and asked the Chief Secretary of Odisha Govt to take up the matter with appropriate authority with regard to suspension/cancellation of registration of Apollo Hospital, Bhubaneswar within 4 weeks and submit an action taken report within 8 weeks.

The NHRC also held the Odisha Government accountable for this serious lapse and directed it to psy a compensation of Rs 2 lakh to Anil Swamy.

The complaint with NHRC was lodged in 2016 by leading Human Rights Activist Akhand.