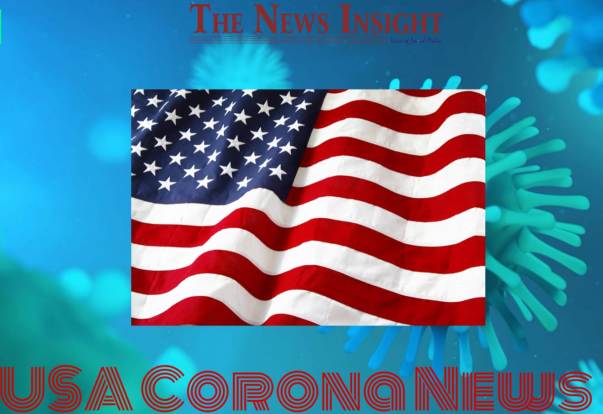 👉 The total number of corona cases is advancing towards 7 million with fatalities crossing 400,000 mark. More than 3.4 million people have recovered worldwide.

👉 Latin America has become the new Covid-19 epicenter as countries like Brazil and Mexico record the highest number of increasing cases each day.

👉 New Zealand reports NO corona case for the 16th day in a row.

👉 Unemployment rate in the USA declines by 1.4 percent and now stands at 13.3 percent as opposed to 14.7 percent in April. Over 2 million Americans file for employment.

👉 Canada, which currently stands at the 17th position in global corona rankings witnesses 0.7% increase in unemployment. As of May, the unemployment rate stands at 13.7 percent.

👉 India sees the biggest one day spike as 9,971 cases reported in a single day. It is currently the 5th most affected country globally, surpassing Spain and Italy in less than a day. Total cases near 2.5 lakhs and almost 1.2 lakhs people have recuperated.