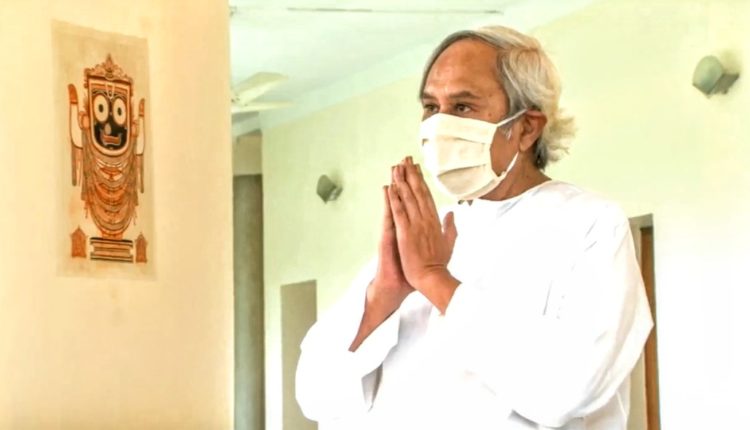 TNI Bureau: The Odisha Cabinet chaired by Chief Minister Naveen Patnaik has approved the proposal to accord ‘State Anthem’ status to ‘Bande Utkala Janani’ song, which recently created a big buzz when recited by millions of Odias across the globe to honour the Covid Warriors on the call given by the CM.

The proposal given by CM Naveen Patnaik, was unanimously adopted by the State Cabinet. The song will be sung at all inauguration and closing ceremonies of all government programmes as well as in the schools. All except the elderly people, pregnant women, kids and divyangs will be required to stand up and pay respect when the song is played. The song will be added to school/college curriculum too. 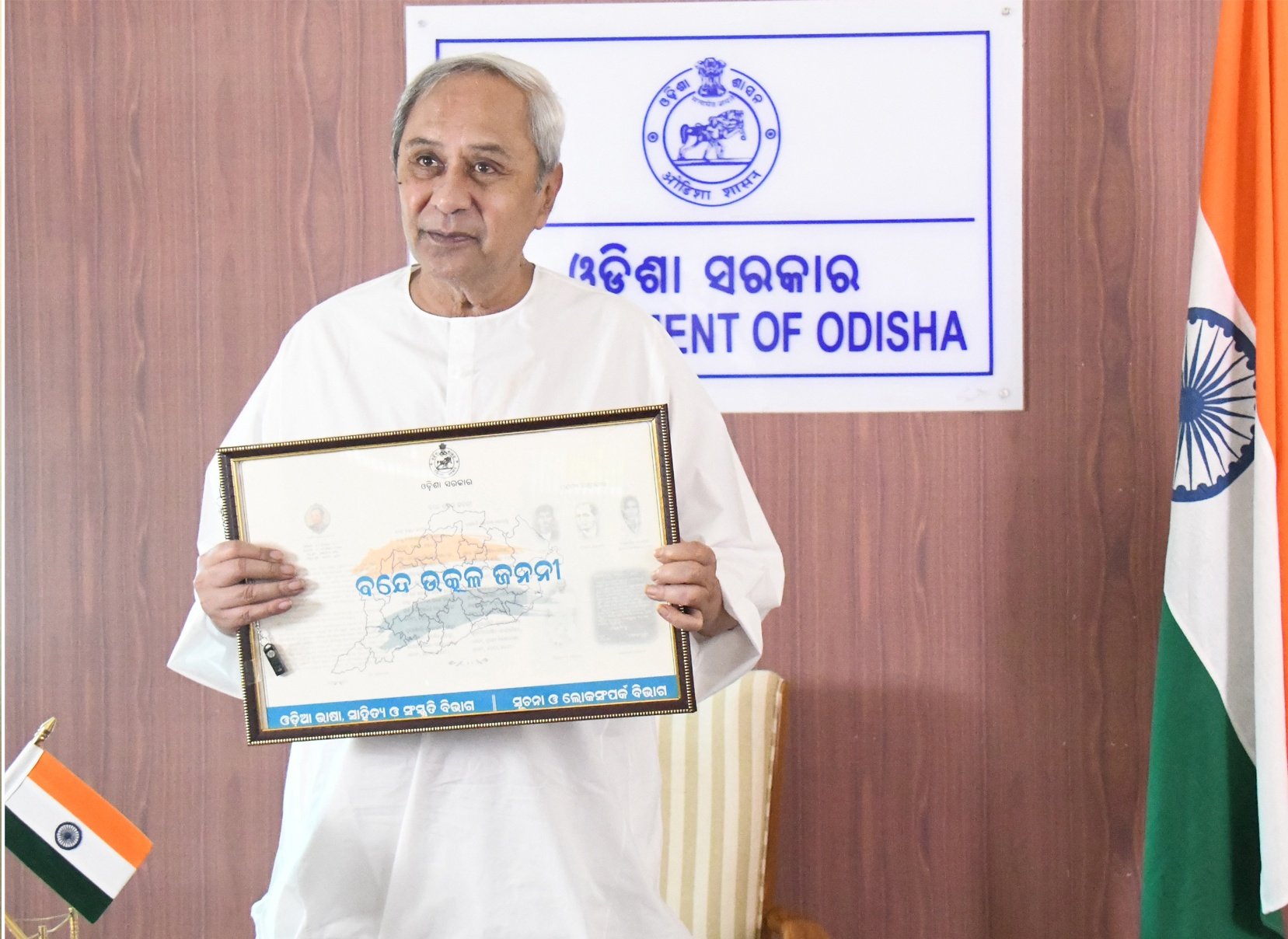 While the entire ‘Bande Utkala Janani’ song has been approved as the ‘State Anthem’, the lyrics, time duration, recording and other details will be given by the I&PR Department later.

Written by Kantakabi Laxmikant Mohapatra, the song was first sung at the Utkal Sammilani’s Conference at Balasore in 1912. It was adopted in 1936 when Odisha became a separate state. 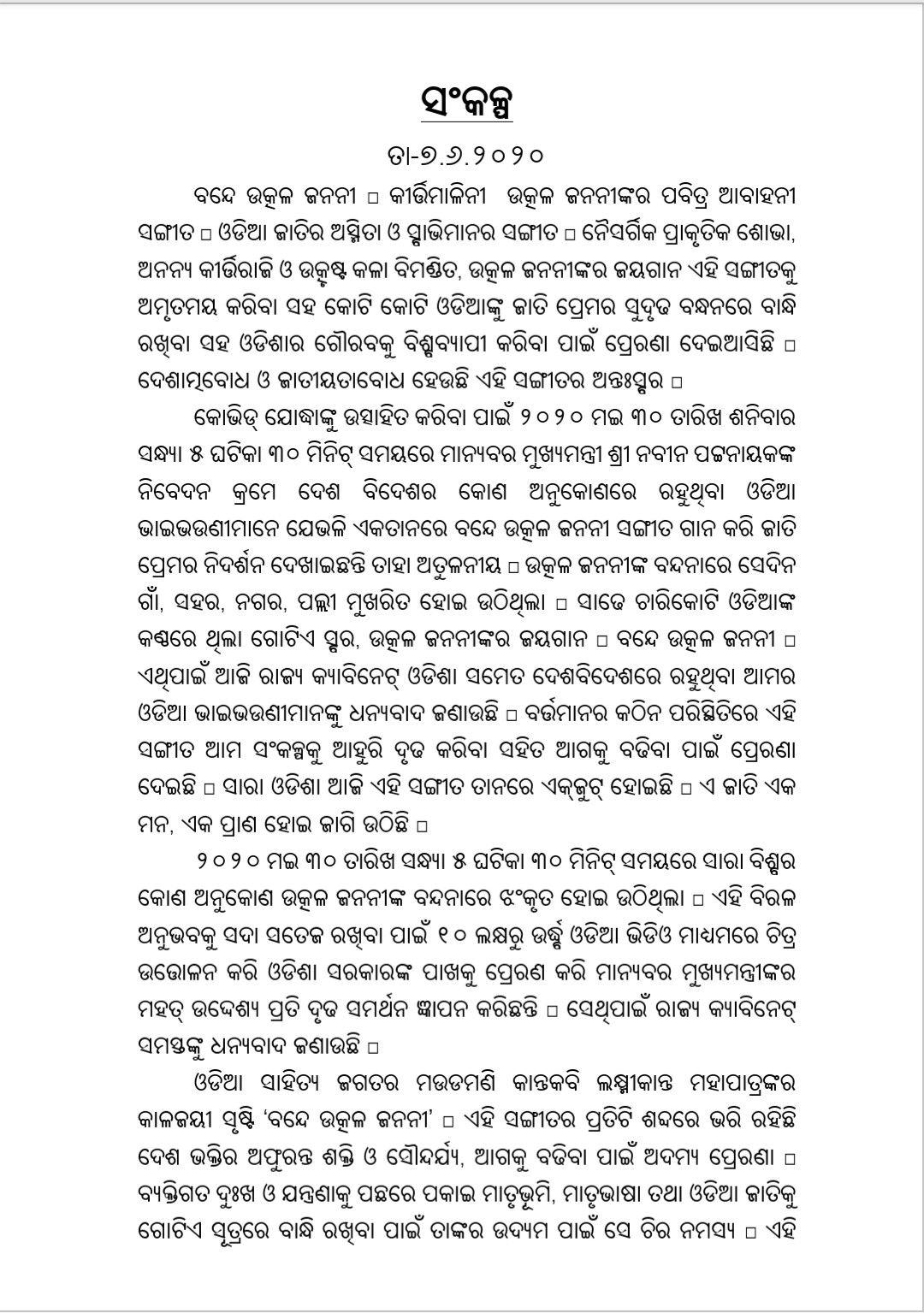 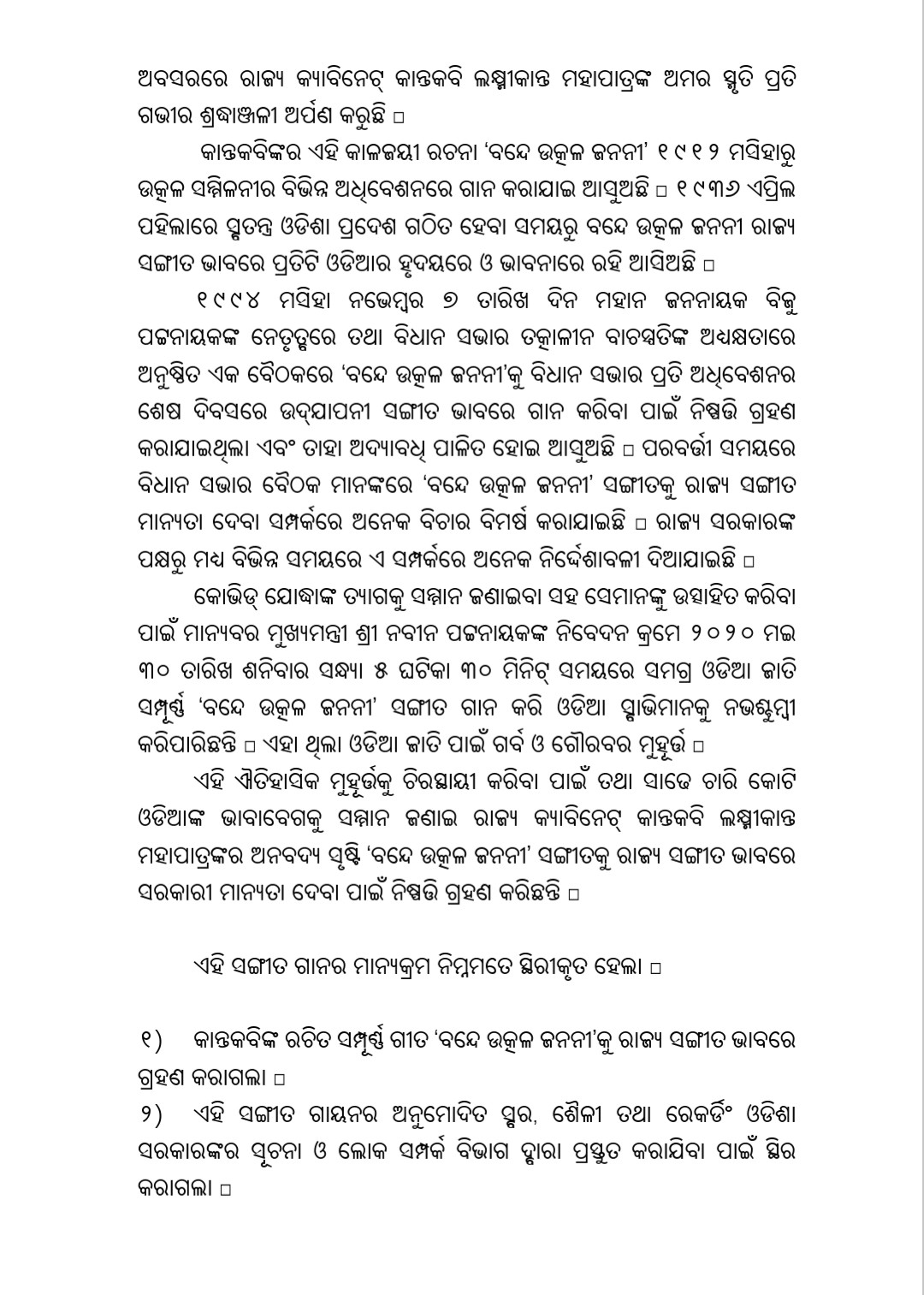 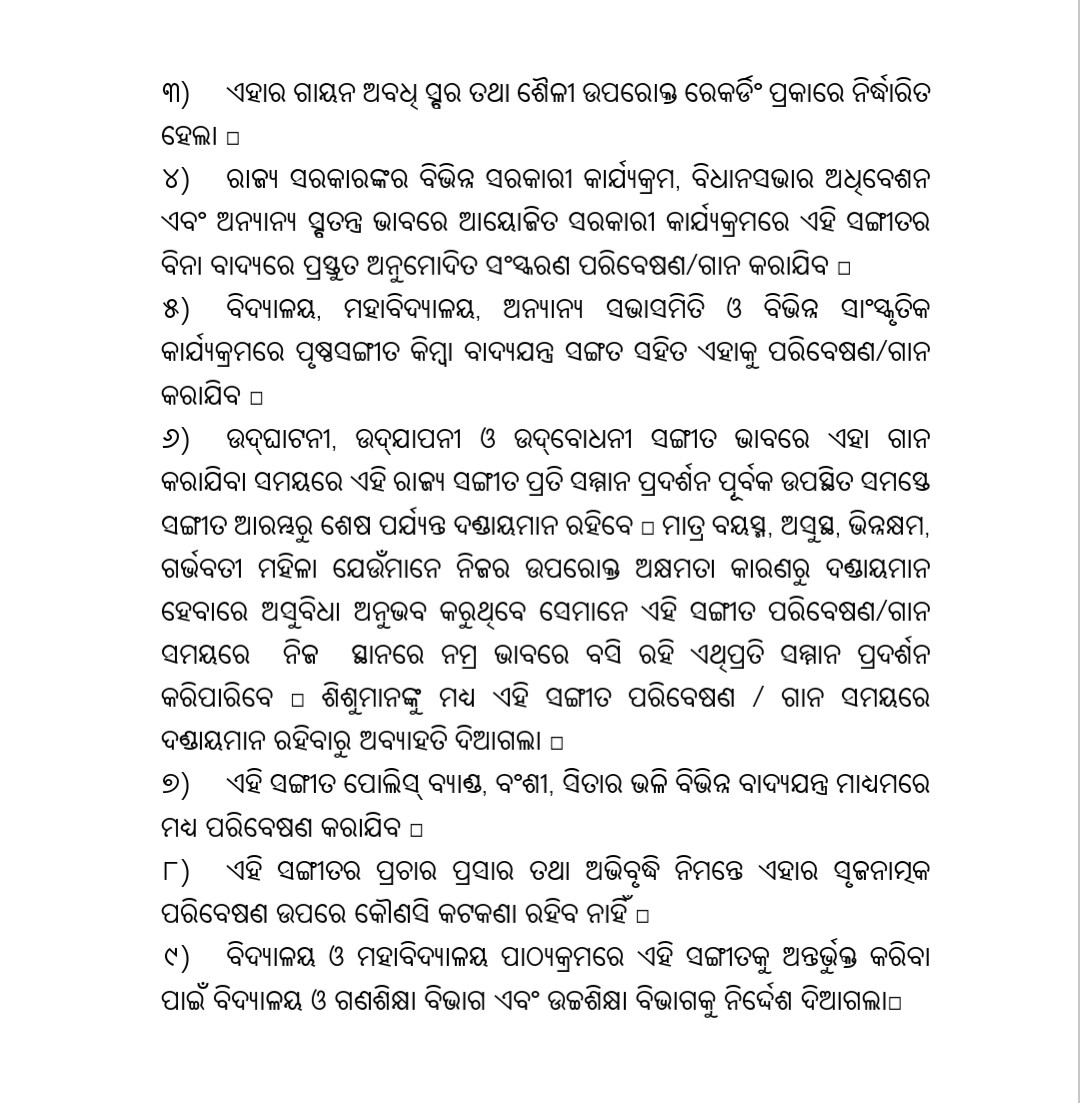 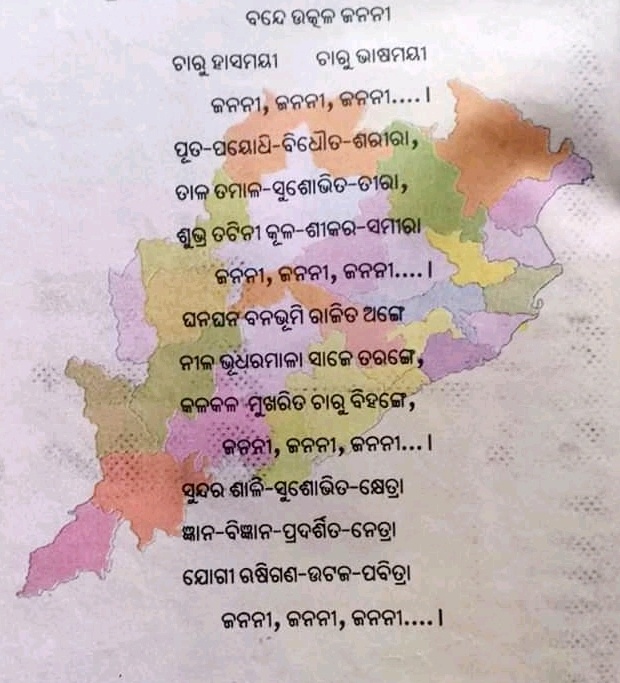