He allegedly lodged fake complaint in the matter to “gain popularity”. 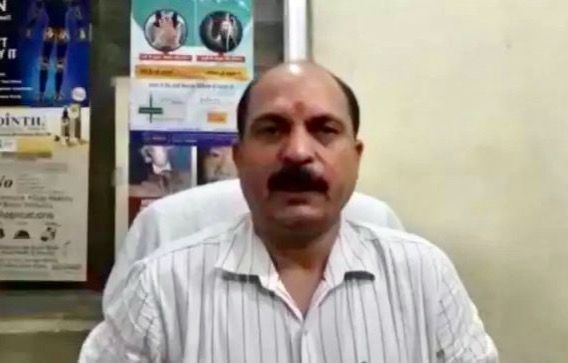 TNI Bureau: The Ghaziabad-based doctor, who alleged that he received ‘sar tan se juda’ threat for supporting Hindu organisations, has been booked. He allegedly lodged fake complaint in the matter to “gain popularity”.

The doctor, Arvind Vats Akela, allegedly made one of his patients make the threat call to him in order to come to the fore. He was arrested from Shimla.

Notably, on September 9, the doctor filed an FIR alleging that he received a death threat from a US-based mobile number threatening that he would be beheaded if he continues to support Hindutva outfits.

Arvind then lodged an FIR at the Sihani Police Station in Ghaziabad.

According to FIR lodged by him, he is a resident of Ambedkar colony, allegedly received the death threat from an unknown number from  US on September 1.