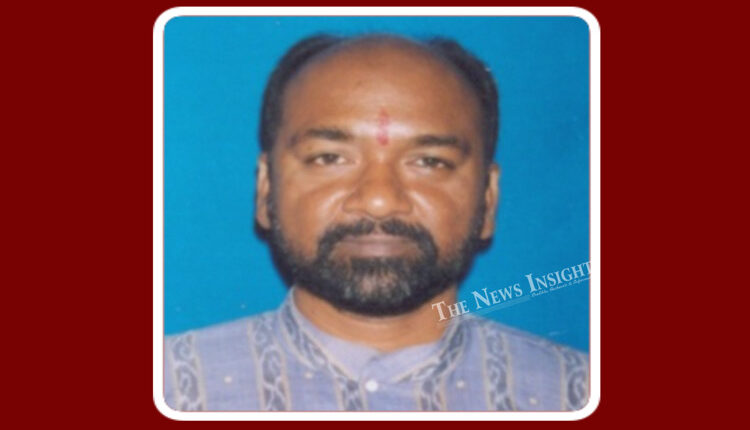 TNI Bureau: Senior leader and former Odisha Minister Golakbihari Nayak passed away at the age of 65.

He was admitted to hospital following kidney related ailments. He breathed his last at a nursing home in Baripada.

He was elected to Odisha Assembly from Khunta in Mayurbhanj district in 2000 and 2004 on BJP ticket.

Golak later joined BJD and got ejected to Odisha Assembly from Udala in 2014. He lost the election in 2019 from Jashipur.

He also served as a Minister in the BJD/BJP coalition Goverment run by Naveen Patnaik.