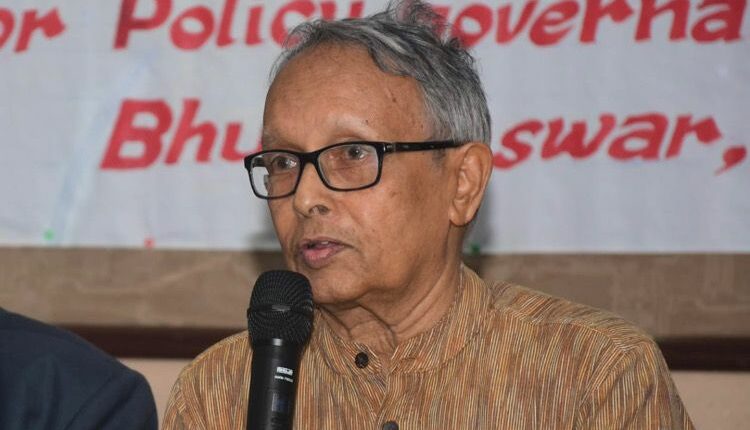 TNI Bureau: Former Indian Ambassador, Abasar Beuria breathed his last at a private hospital in Bhubaneswar on Wednesday night. He was 80.

He is survived by his wife and two daughters.

He also contributed a lot to Art, Culture and Literature of Odisha.

Argument between Xi and Trudeau at G20! Video goes Viral