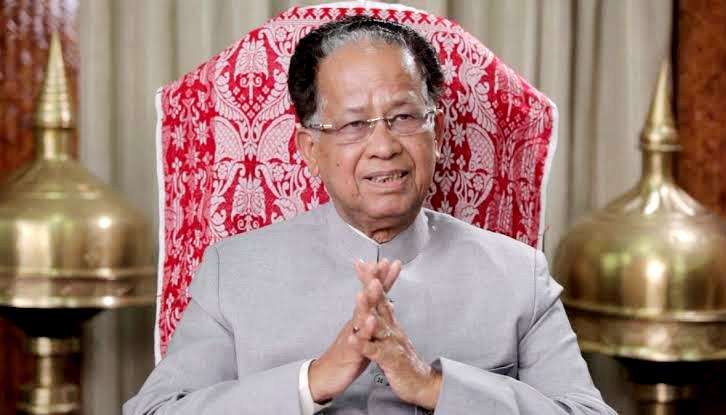 TNI Bureau:  Former Chief Minister of Assam Tarun Gogoi breathed his last on Monday. He was 86.

He had been admitted to Guwahati Medical College Hospital since November 2 after he complained of breathlessness, post-Covid complications.

Gogoi had earlier tested positive for Covid-19 on August 25 and was discharged from hospital on October 25.

The three-time CM & Congress leader served as the Chief Minister of Assam from 2001 to 2016 and six terms as a Member of Parliament from the Lok Sabha. He completed 15 consecutive years as CM of Assam.

He was elected Joint Secretary of the All India Congress Committee in 1976 under Prime Minister Indira Gandhi.