Under the proposed regulations, the builder must follow a number of guidelines, including adhering to a project completion time schedule, among others. 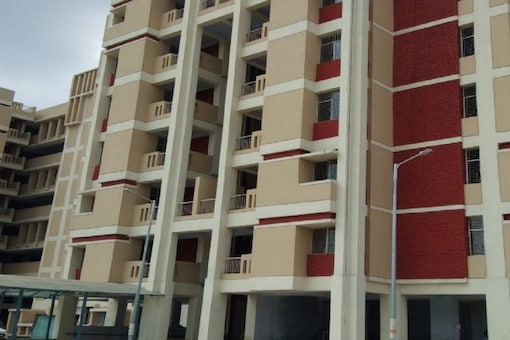 Under the proposed regulations, the builder must follow a number of guidelines, including adhering to a project completion time schedule, among others.

In accordance with the amendments to the Real Estate (Regulation and Development) Amendment Rules 2022, the builder must adhere to the time schedule disclosed at the time of registration with the authority.

Apart from that, if any development charges are imposed or increased after the deadline of a specific project has passed, the allottees will not be charged. This means that unless the tax regime is changed, real estate agencies will be unable to collect Goods and Services Tax (GST) cess and other taxes.

The amended rules also specify that allottees or homebuyers will have the right to visit the construction site to inspect the progress of the project and his/her apartment or plot. The new rules also state that the builder or promoter will hand over the project’s common areas to the association of homebuyers after obtaining the occupancy certificate from the competent authority as required by the Act.

The new rules were announced just days after the Odisha government promised the high court that they would be implemented within a month. While submitting the assurance, Advocate General AK Parija stated that steps would be taken to publish the amended rules in Odisha’s official gazette.

Odisha Biodiversity Board proposes to declare Mahendragiri as a biosphere reserve