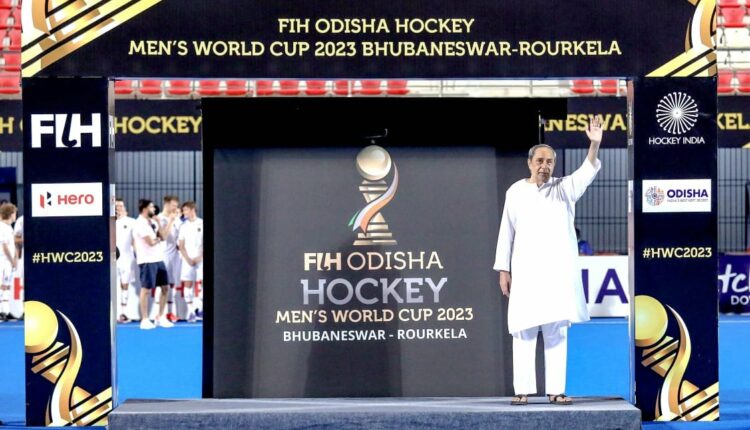 🔹As part of this efforts, regular flight services will be started from Rourkela Airport.

🔹The Mo Bus services will be started with introduction of a fleet of 100 buses initially.

🔹The construction work of 225 rooms for staying of players and match officials will also be completed by November-end.

🔹As per the decision taken at the meeting, the hockey world cup will be celebrated in 5 municipalities while the Hockey World Cup trophy will be exhibited in several districts in Odisha and throughout the Country.

🔹Various promotional programmes will be organised at district-level with participation of school and college students, the Chief Secretary Suresh Chandra Mahapatra said.