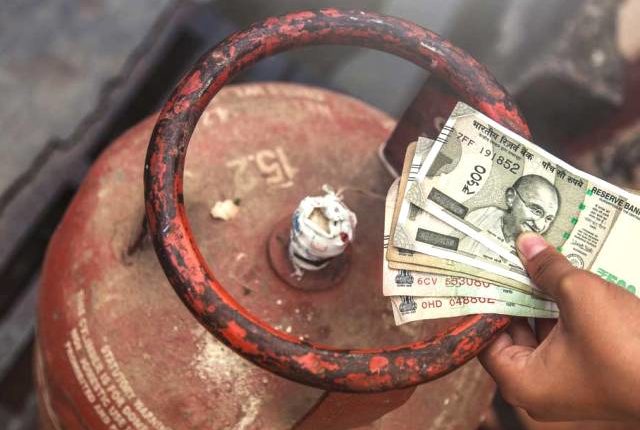 TNI Bureau:  There has been a huge uproar over the rising petrol and diesel prices along with high LPG cost that has added to woes of consumers during the Corona Pandemic. Supporters of the Government try to put up a volt face with the claim that LPG prices had crossed Rs 1200 mark during the UPA regime while it has still not touched Rs 900 mark now. What’s the truth?

However, in the existing scenario, people (except the poor who are having subsidy) have no choice but to avail LPG Cylinders at the current market price.

4 Delegates from KIIT in Tokyo Olympics