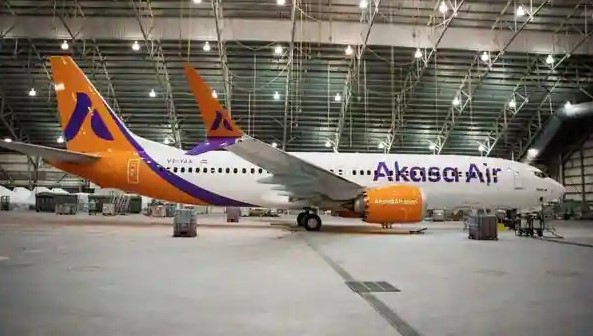 ➡️ Former Bhubaneswar MP Shivaji Patnaik passes away; he was elected to the Lok Sabha from Bhubaneswar in 1977, 1989 and 1991.

➡️ Made our democracy strong, resilient in last 8 years: PM Modi in Tokyo