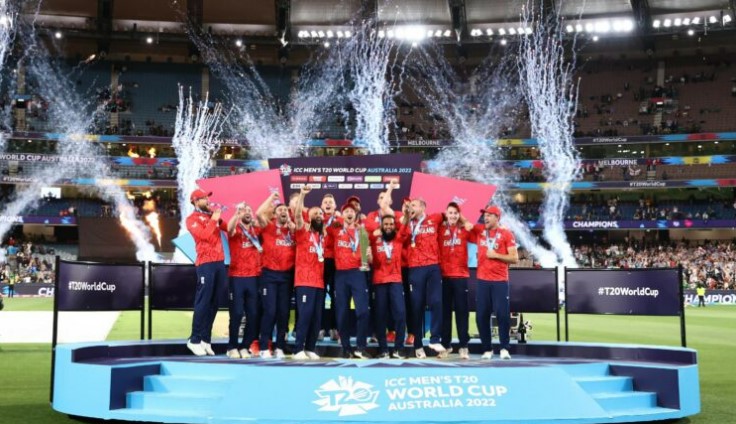 TNI Bureau: 30 years after losing the ODI World Cup final to Pakistan at the MCG, England avenged the defeat with a five-wicket win over the same rival to win the Twenty20 World Cup at the Melbourne Cricket Ground (MCG) on Sunday – their second T20 WC Title.

England became the first team in cricket history to hold both ODI and T20 World Cup.

They had won the 2019 ODI World Cup by defeating New Zealand under the captainship of Eoin Morgan.

While Ben Stokes scored an unbeaten 52 off 49 balls to help England chase down a 138-run target vs Pakistan.

🔹 Player of the Match – Sam Curran

🔹 Player of the Tournament – Sam Curran

Women getting threats in Brick Kilns