Women getting threats in Brick Kilns 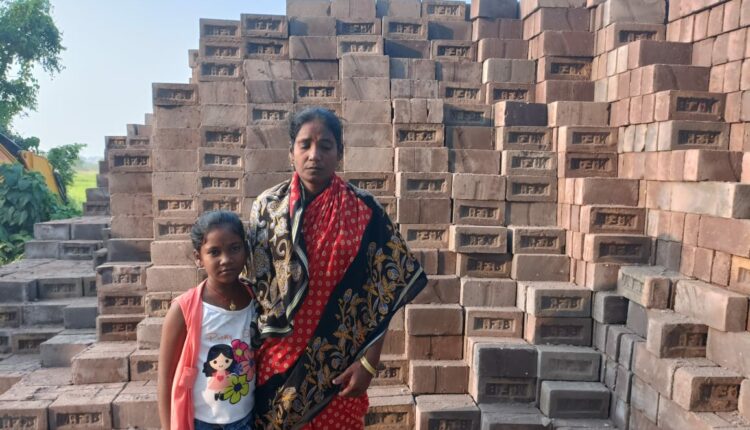 By Shrestha Mohanty: According to Census 2011, women constitute 48.56% of the total population in India and 25.67% of female population is designated as workers. Almost 400 million people, more than 85% of the working population in India works in unorganized sector and out of these at least 120 million are women. The women of Kendrapada who are engaged as brick kiln workers generally belong to the unorganised sector, facing issues like poor working conditions, inflexible timing, etc. They do not face any kind of wage differentiation and have a protected environment. Yet no job security is provided as they are hired by Sardars. The brick production industry is prominently restricted to rural and semi-urban areas. 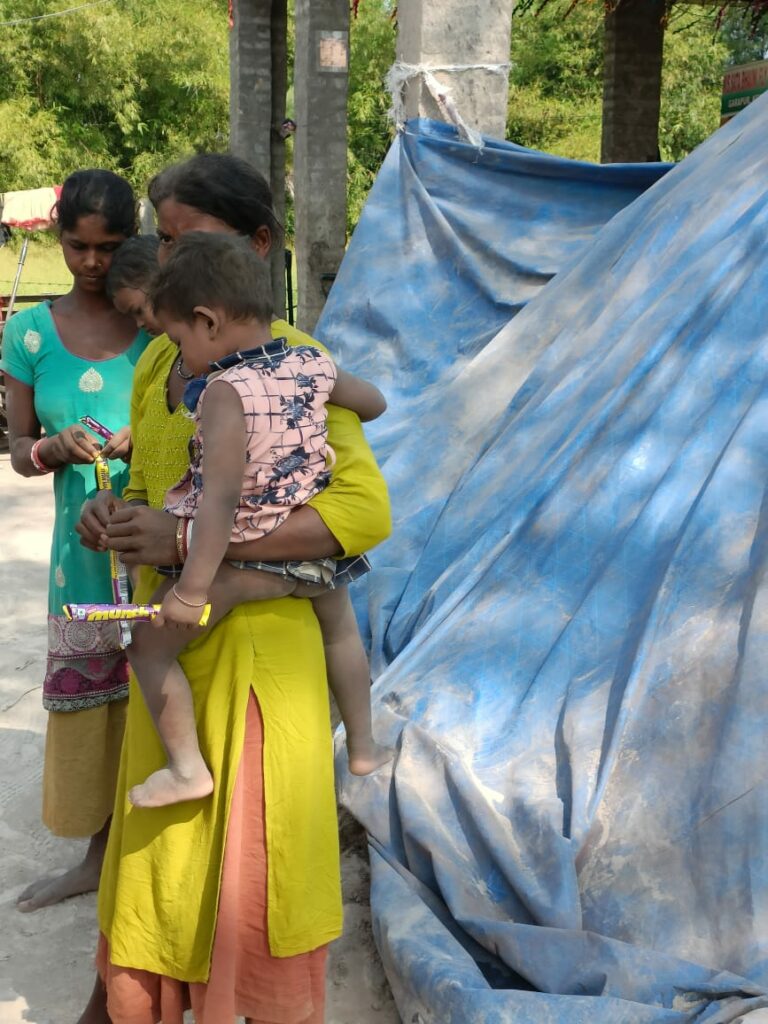 The women are generally emigrants from different parts of Odisha who have come to Kendrapada after marriage or in search of work. They generally see and learn the process and work. They work in this profession as an extra income source which fetches them and their family a higher support of living. They mostly bring their child to work, where their kids play, eat, sleep and breathe the dusts used to make the bricks. The making of bricks differs in numbers from brick kiln to brick kiln. Their working hours are not specific. Few have relatives at home to complete the household chores and few are completely alone, these people have to complete everything and come to work. The majority of the workers involved in the brick industry are from marginalized caste locations, lacking education, no equal social status, and no social security. Working today doesn’t mean that these workers will work tomorrow. It depends on the owner or the sardar to keep her or take out fire from work. There were 66% of women who were in the age group of 18-40 years and most of them (94%) were married.

Anjali Pradhan, a woman from Berhampur, works in a brick kiln at Alijanga for almost two years. She is a single parent from the past six years who is working away from home since past many years. Before coming to Kendrapada, she worked in Chennai and Hyderabad. Her workhours are specified from morning six to ten, then from ten thirty to one. In the later noon hours netting is the sole work to complete. Her daughter, Nandini aged eight was with her grandparents since childhood. Anjali brought to her just a month ago and got her admission done in a government school nearby which charges zero money for education and meals to the students. Anjali brings her daughter to work sometimes where she plays, rest she goes to school in the morning and comes back after her mother returns back from work. Anjali has never got her widow allowance till date and doesn’t even have a ration card, her applications for widow allowance and ration card always got rejected from the sarpanch of her village and for so she left her hometown and went out in search of work. Other social security such as health card, government service, labor card has not been assigned to her. Their job is in the summer months, that is six months of work and six months she lives at home workless. The amount she earned in the previous months goes on, having no income source further. She gets paid according to the number of bricks she makes a day, each brick fetches her 60 paise, this much amount doesn’t let her keep any minimal amount in her bank account, further adding that no savings are possible to do. In emergency borrowing becomes the only way to exist and later is returned. They are taught the skills required for making a piece of brick and no trainings are offered. No support system is behind her, neither her family lives with her nor she has her husband. For her what she earns is what she eats. Anjali prays, “her health should not degrade because no one is there for her daughter.”

Sukanti Marandi, a woman from Mayurbhanj district, lives in the brick kiln where she works at Garapur. Her family which comprises of her husband who works in the same brick kiln and a two year child who stays with them. Her child is always shrouded with ashes, sand and the other dusty ingredients which are used to make a brick. She has no access to any PDS and no proper information has been kept of her. The threatening power of owners or husbands are heavily pasted on her.

Gurubari Tudu, another woman whose whole family lives with her says, “working as a brick kiln worker is an extra income source to her family.” Her child named Anisha Tudu is a toddler who plays everyday around her parents, covered totally with dust and ashes. Her wage is equal to her husband as well as all the co-workers residing there. Her family support encourages her to work in brick kilns and not to work inside home. She works in some other unit like farming when she returns back to her village. Her payment process is counted rupees 3,000 to 4,000 per month depending upon how many bricks they make. It includes rupees 45 per tray where per tray constitutes of 120 bricks. She has her own aadhar card and a Biju card which gives her free medical help and medicines.