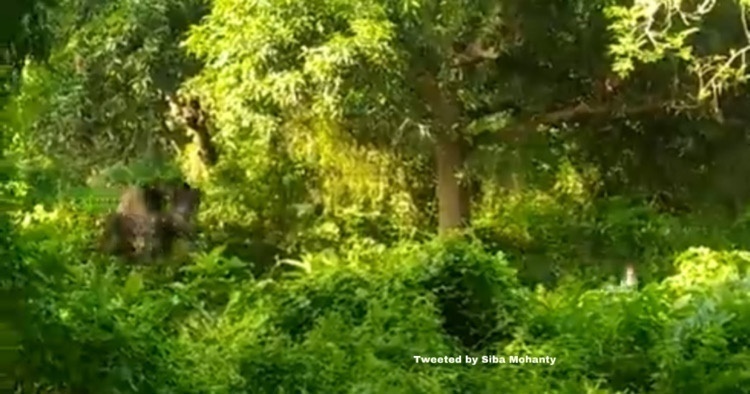 TNI Bureau: At least two people were trampled to death when a herd of elephants intruded into an area near Jagatpur, Cuttack, triggering shockwaves across the city. The incident occurred in the early hours today. The herd comprising of of two adult females and a calf, came from the Athagarh forest division.

One of the two victims was a woman, who was plucking flowers when an elephant lifted her and threw into a field near the old Jagatpur Industrial area. Another man was trampled to death at Station Bazar, which is adjacent to Jagatpur Golei Square.

Another who was injured in the fight, has been admitted to the SCB Medical College and Hospital in Cuttack.

The local administration had a tough time to control the crowd that kept engulfing the elephants and made them disperse in various directions. In another case, an adult elephant was found dead in the Jobra barrage on the Mahanadi River.

This is in Cuttack city. This morning. God save us! #elephants pic.twitter.com/KG13OzSQB2