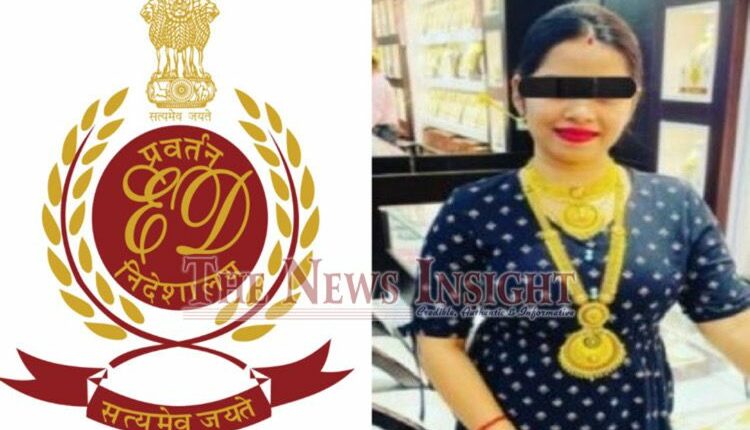 ED has formed a five-member team under an Assistant Director to probe the bank transactions of the accused.

All the people linked to this case, will be issued notices by the ED. Many politicians and bureaucrats accused of financial deals with Archana are under the scanner and may be summoned soon.

‘Pathaan’ Teaser Out; SRK Fans say ‘King is Back’