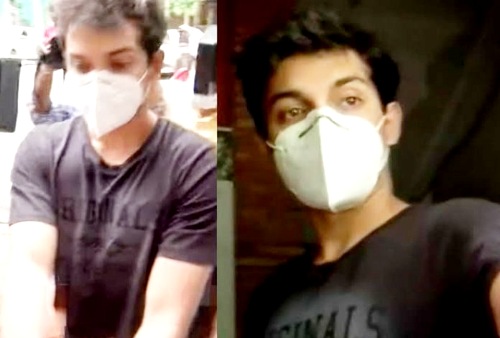 The arrests have been made in connection with drug dealing. They were arrested under the provisions of Narcotic Drugs and Psychotropic Substances Act, 1985. Showik reportedly confessed to buying drugs during the questioning by NCB earlier today. He not only acted as a facilitator, but also arranged drugs for others too.

Earlier, raids were conducted at Rhea Chakraborty’s residence and Samuel Miranda’s residence. The NCB is focusing on the ‘criminal conspiracy’ angle, as purchase and sale of banned drugs are illegal.

Earlier, the NCB had arrested two drug dealers, including Zaid Vilatra. Later, another drug dealer Kaizan Ibrahim was arrested too. The NCB may summon Rhea Chakraborty on Sunday in connection with drug link.