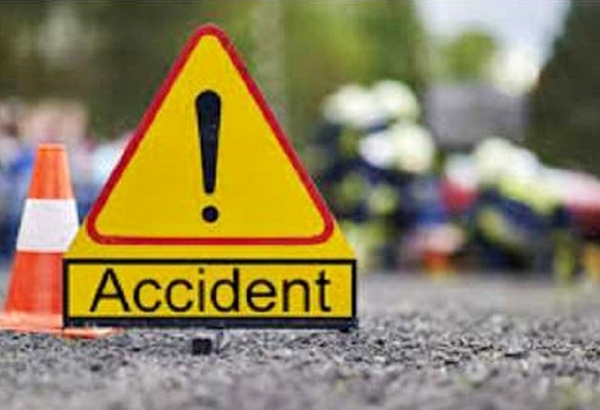 TNI Bureau:  At least seven migrant workers were killed and several others injured when a bus, they were travelling in, collided with a truck near Cherikhedi in Chhattisgarh on Saturday.

As per the reports, the bus was en-route to Surat in Gujarat from Ganjam district when the mishap occurred.

The injured have been rushed to hospital for treatment.

Chief Minister Naveen patnaik has expressed deep grief at the tragic death of 7 migrant workers and announced an ex-gratia of Rs 2 lakh each from CMRF to the next of the kin of the deceased.

The CM has also announced free medical treatment to the injured and wished their speedy recovery. He has directed Minister Susant Singh to immediately proceed to Raipur to extend necessary assistance to the victims of accident .

Naveen also asked the Odisha DGP to remain in touch with DG chhatisgarh for coordination.