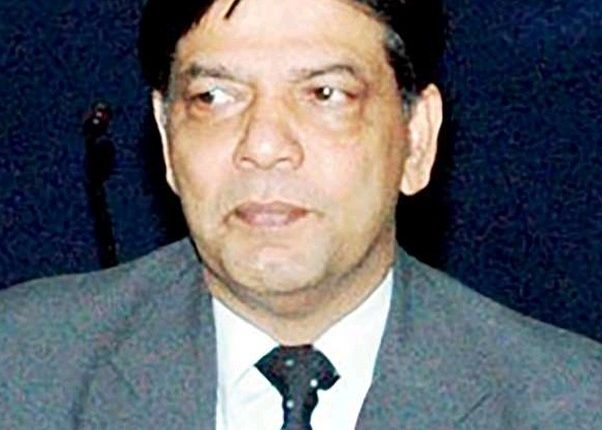 Dr. Umakanta Mishra had joined the Indian Information Service in 1973. He served in various capacities with the Government of India for 26 years.

He had completed his PhD from Utkal University, Bhubaneswar. As per his LinkedIn bio, Dr. Mishra worked for 48 years in Govt & Pvt Media, Academics & Administration.

Apart from holding the key posts at PIB and DAVP, he also served as DG News AIR, Regional Director of Cuttack Film Censor Board, Director of Railways Communications Department and Head of Indian Institute of Mass Communication (IIMC).