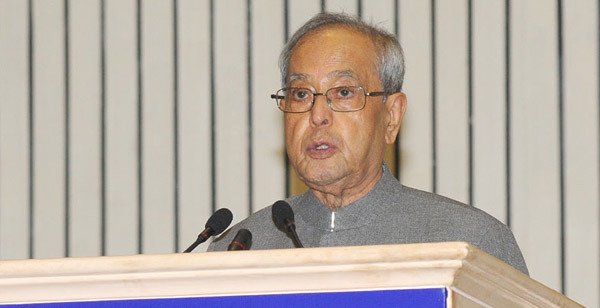 TNI Bureau: A fake news was doing the rounds on Social Media, paying obituary to former President of India Pranab Mukherjee. Even, Senior Journalists like Rajdeep Sardesai fell pray to it.

Later, Pranab Mukherjee’s son Abhijit Mukherjee took to Twitter to declare that his father is still alive, and haemodynamically stable.

Abhijit lashed out at the fake news factory. His sister Sharmistha Mukherjee too tweeted calling the rumours false.

Rumours about my father is false. Request, esp’ly to media, NOT to call me as I need to keep my phone free for any updates from the hospital🙏