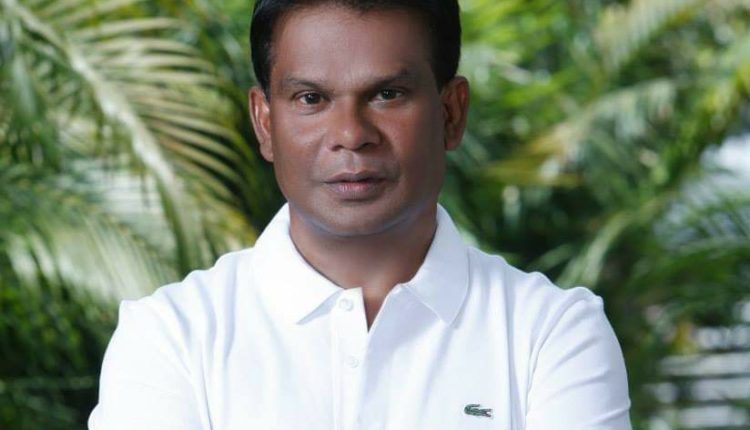 TNI Bureau: In a big relief to former Union Minister Dilip Ray, the Delhi High Court has suspended the 3-year jail term imposed on him by the Special CBI Court in the 1999 Coal Block allocation scam.

The Special CBI Court has on Monday sentenced him to 3 years of imprisonment and also imposed a fine of Rs 10 lakh.

Ray and two former Senior Officials (Pradip Kumar Banerjee and Nitya Nand Gautam) who were sentenced in the case, were granted bail immediately.

Dilip Ray was the Minister of State for Coal in Atal Bihari Vajpayee Government when BJD and BJP were allies. Banerjee was the then Additional Secretary in MoC and Nitya Nand Gautam was the Advisor (Projects).