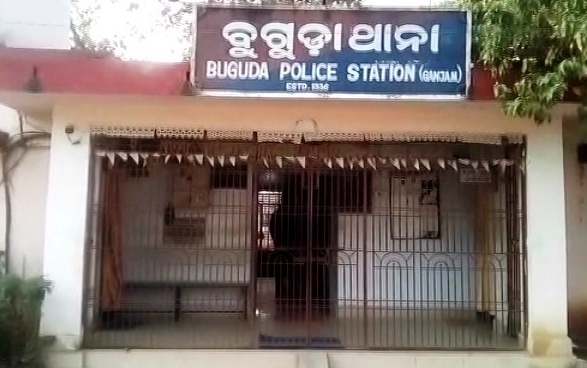 The Buguda police in Ganjam District have registered case against three journalists for allegedly blackmailing and trying to extort money from the Buguda Block Education Officer (BEO) Rasananda Kar.

The Journalists have been identified as reporters from OTV, Prameya and Bada Khabar.

The trio demanded money from the BEO and threatened to publish negative news about him if he did not pay Rs 50,000.