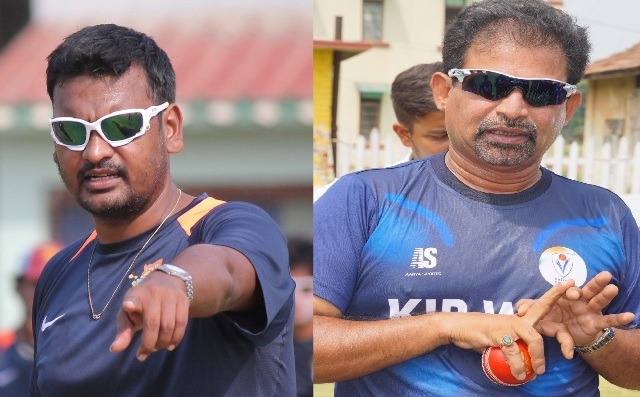 TNI Bureau:  Based on the recommendations of the Cricket Advisory Committee (CAC), former Test cricketer Chetan Sharma has been appointed as the Chairman of the Senior Selection Committee.

Former Indian pacers Abey Kuruvilla and Debashish Mohanty have been appointed as the Members. They will join two other members – Sunil Joshi and Harvinder Singh.