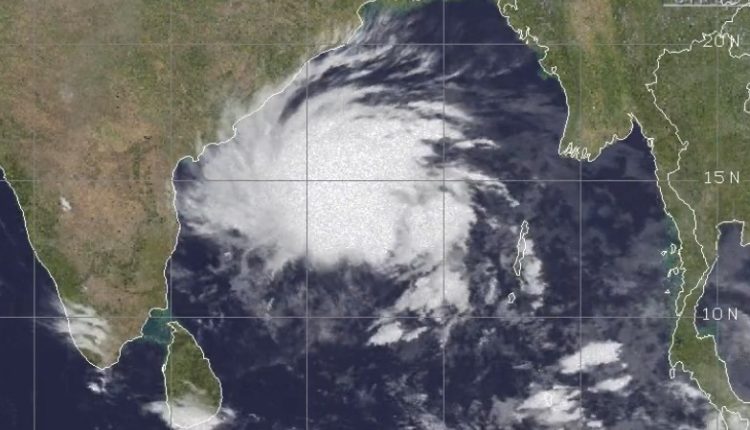 Insight Bureau: The Indian Meteorological Department (IMD) has issued fresh updates on Cyclone Jawad. A Cyclonic Storm has been predicted within the next 12 hours.

The Depression has been intensified into Deep Depression over westcentral adjoining southeast Bay of Bengal at 0530 IST of 3rd Dec 2021. It will intensify into a Cyclonic Storm during next 12 hours & reach north Andhra Pradesh-Odisha coast by tomorrow morning (December 4, 2021).

However, it’s not clear where the Cyclonic Storm will make the landfall.