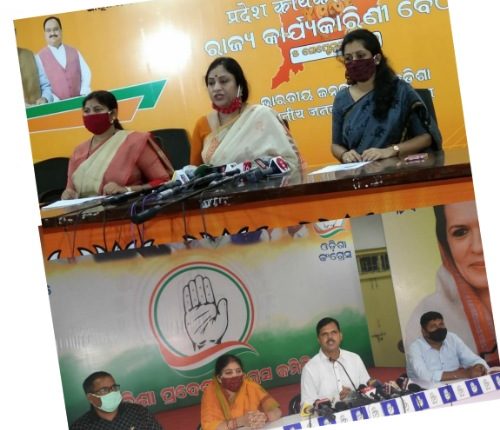 TNI Bureau: The sensational gangrape of a Class IX student in Cuttack for 22 days, has shocked the State.

With assembly by-elections (Balasore Sadar and Tirtol) round the corner, Opposition BJP and Congress have raised the issue vociferously to put the BJD Government on back foot.

As the rape survivor is a resident of Tirtol area of Jagatsinghpur, the political atmosphere has been charged up.

Congress has sought speedy justice for the victim and demanded Rs 20 lakh compensation and rehabilitation.

BJP has demanded strong action against the guilty and blamed the Naveen Patnaik government for the rising crime against women in the State.