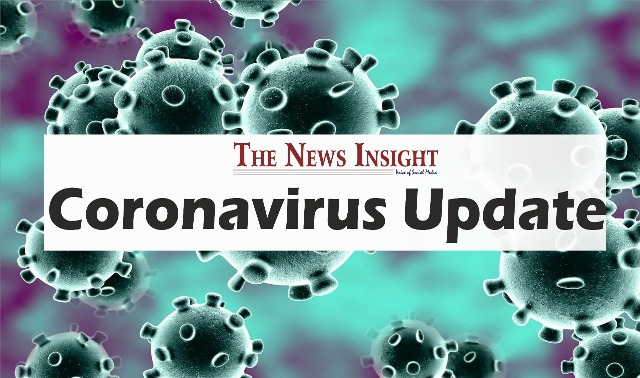 👉 Two Constables suspended by Bolangir SP for thrashing people and forcing them to kneel down for violating lockdown norms.

👉 Rourkela: Around 350 labourers stopped by local administration while they were on their way to Jharkhand; administration to make stay and food arrangements for them.

👉 In the wake of rising number of suicide cases across Kerala owing to closure of liquor shops during the #CoronavirusLockdown, CM Pinarayi Vijayan directs the Excise Department to provide liquor to those with valid medical prescriptions.

👉 2 domestic manufacturers are producing 50, 000 N95 masks per day. It’s expected to go up to 1 lakh per day within next week: Health Ministry.