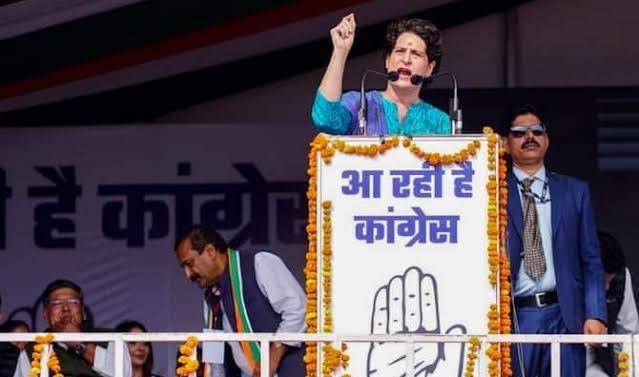 Independents won 3 seats. Himachal Pradesh CM Jairam Thakur has resigned from his post after BJP’s loss. The Congress is trying to keep its flock together, fearing poaching.