He had tested positive on April 22. Rajeev was just 46. 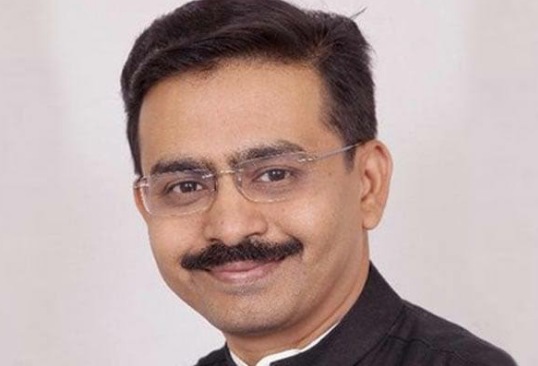 TNI Bureau: Senior Congress leader and Rajya Sabha MP Rajeev Satav passed away due to Covid-19 complications post recovery at a hospital in Pune, on Sunday. He was 46.

Satav had tested Covid positive on April 22. Later he was admitted to the Jehangir Hospital, Pune. He was diagnosed with suffering from a new viral infection ‘Cytomegalovirus’.  A week later his condition deteriorated and put on ventilator support.

Although he had tested negative for Covid on May 9, he succumbed to secondary pneumonia with multi organ dysfunction syndrome.

He was a member of All India Congress Committee (AICC) and considered to be very close to Congress leader Rahul Gandhi.

Rajeev had won the Hingoli Lok Sabha Constituency, Maharashtra in 2014 general election. He was a member of Screening Committee for the Punjab Vidhan Sabha Election 2017.

His untimely demise mourned not only the Congress leaders but the entire political fraternity of the country.