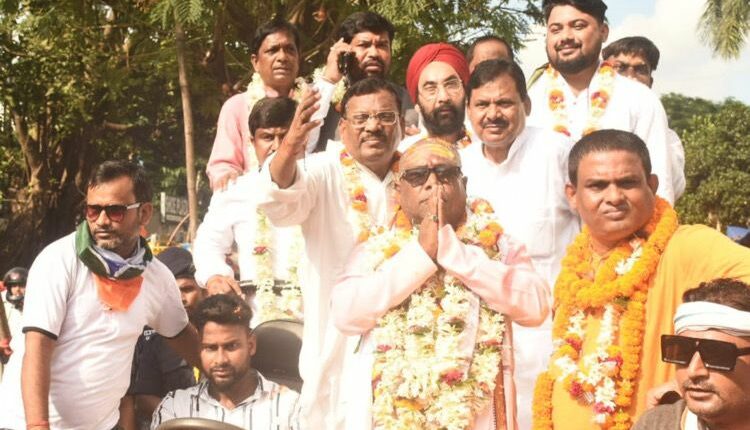 TNI Bureau: The Congress Party has dropped Barabati-Cuttack MLA Mohammed Moquim from the list of Star Campaigners for Dhamnagar Bypoll.

Meanwhile, Mohammed Moquim who was dropped from the Star Campaigners List, played it down saying he will go to Dhamnagar and campaign for the party candidate Harekrushna Sethi. 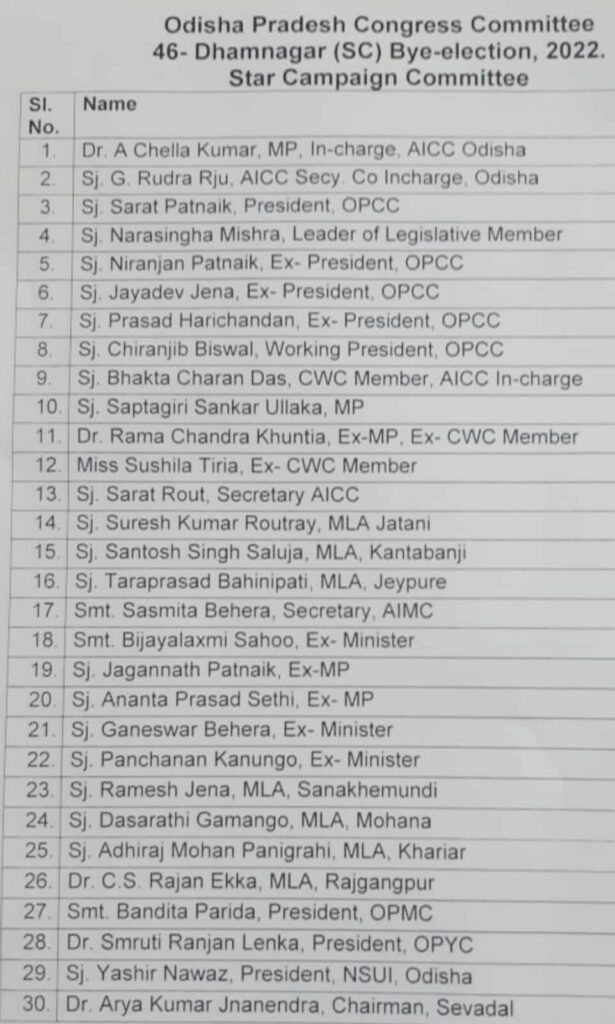