Complaint filed against Rahul Gandhi for his controversial remarks against Savarkar 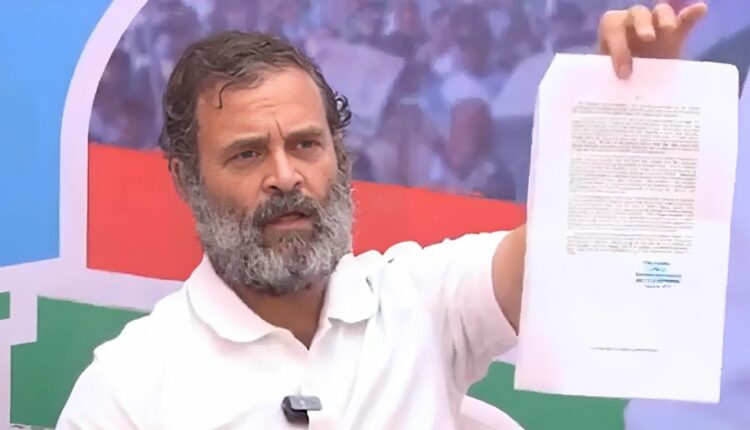 TNI Bureau: A complaint has been registered in a Lucknow Court against former Congress President Rahul Gandhi for making “derogatory” remarks against Hindu nationalist and writer Vinayak Damodar Savarkar in Maharashtra during his Bharat Jodo Yatra.

Advocate Nripendra Pandey had filed the application under section 156(3) of CrPC seeking registration of FIR against Gandhi for making insulting statements against Savarkar but the court refused to direct the police to probe into the matter and further registered it as a complaint case.

The court fixed January 9 as the next date of hearing.