The Bhubaneswar Development Authority (BDA) has planned to make the event more attractive than 2018. 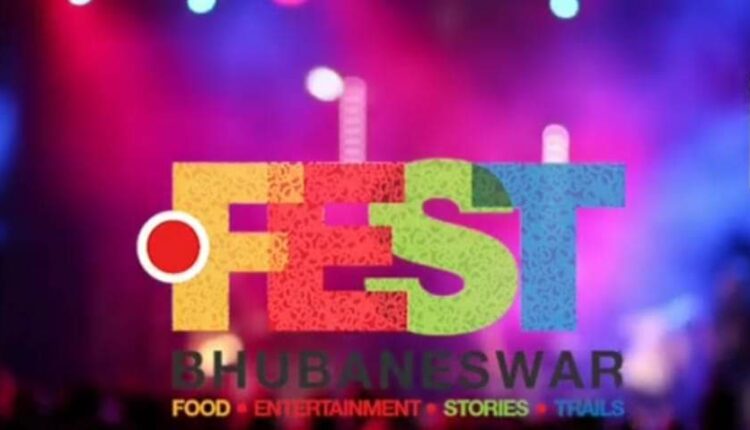 TNI Bureau: The city carnival ‘Dot FEST’ is coming back to the state during the upcoming Odisha Hockey Men’s World Cup. The Bhubaneswar Development Authority (BDA) has planned to make the event more attractive than 2018.

The BDA has invited a Request for Proposal for the selection of an event management company for the festival on October 26. The pre-bid meeting will be held on November 4 and the bids will be opened on November 17.

The selected event management company will contact the said actors and singers for available dates for the city festival. This time the superstars will not only perform at Kalinga Stadium but at the Dot Fest stage also, officials informed.

The Dot FEST will be held on Bhubaneswar food, entertainment stories, and trails theme. An international food festival will be organized at the Exhibition Ground with stalls of over 15 countries.

Similarly, the storytelling event will be organized at parks with art trails. Traditional and cultural dances of Odisha will also be performed at the stage.