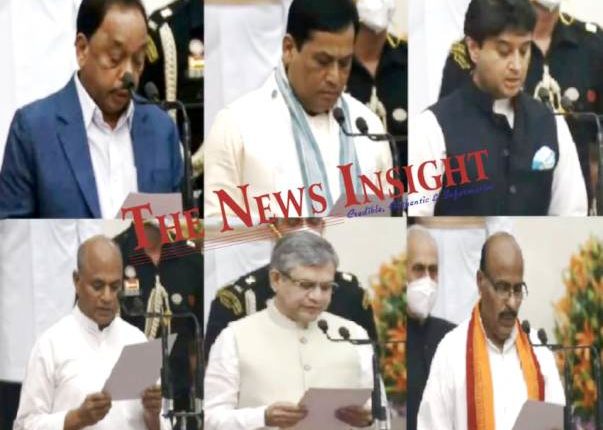 While 36 new Ministers were sworn-in today, 7 Ministers of State have been promoted.

7 from poll-bound Uttar Pradesh got the nod while 2 from Odisha – Ashwini Vaishnaw (Rajya Sabha) and Mayurbhanj MP Bishweswar Tudu were chosen as the Ministers. 7 women members have been inducted into the Modi Cabinet. /

Thaawarchand Gehlot, who served as the Minister of Social Justice and Empowerment was appointed as the Governor of Karnataka on Wednesday.