The sub variant was detected in a person from Mumbai who tested positive in Vadodra. 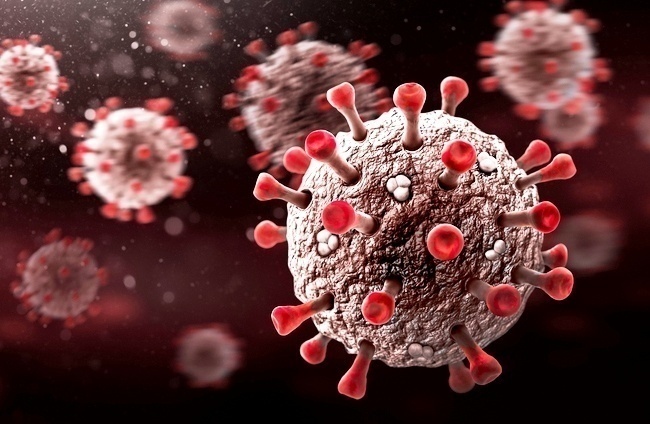 Insight Bureau:  After the XE scare in Mumbai, the first case of new sub variant of Omicron, XE has been reported from Gujarat’s Vadodra on Saturday, according to top sources in the Health Ministry.

The sub variant was detected in a person from Mumbai who tested positive in Vadodra.

According to sources, a 60-year-old man along with his wife had travelled to Vadodara from Mumbai and was tested positive on March 11, following which his sample for sent for genome sequencing.

The man has mentioned no inter-state travel.

A team of health officials had rushed to the hotel he had stayed in last night and carried out contact tracing.

On Wednesday, the Brihanmumbai Municipal Corporation (BMC) had said that the first case of Omicron’s XE variant has been detected in Mumbai. A 50-year-old female patient, a costume designer by profession had arrived from South Africa on February 10, 2022.