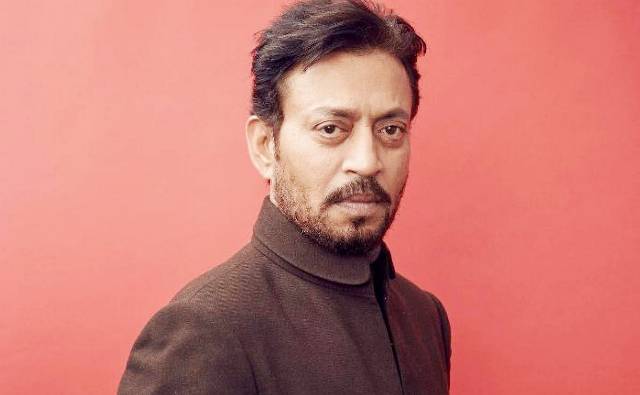 The actor was diagnosed with neuroendocrine tumour in 2018, and was under observation for colon infection.

In a film career spanning almost 30 years and featuring in more than 50 domestic films, Khan had received many awards including National Film Award and Filmfare Awards.

Irrfan Khan was last seen in Angrezi Medium, which released before the lockdown was imposed in India.

It can be recalled that Irrfan Khan’s mother Saeeda Begum died in Jaipur on April 25 at the age of 95 owing to age-related illnesses.