The incident took place in Panchagarh district 468 km from the capital Dhaka. 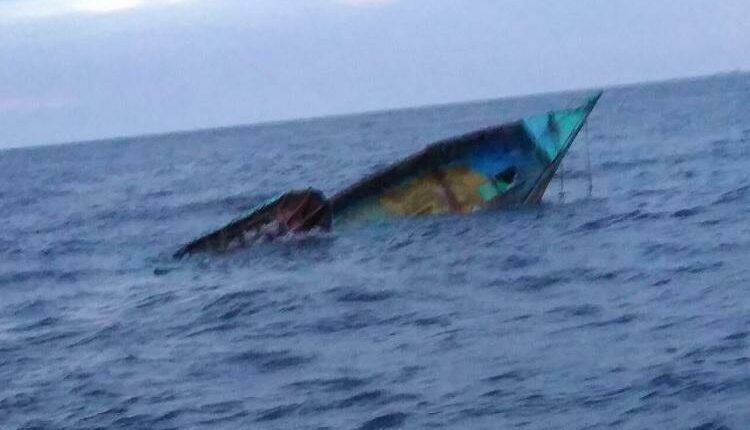 TNI Bureau: At least 24 people have been killed and 30 others are still missing after a boat capsized in the Karatoya River in Bangladesh on Sunday afternoon. The incident took place in Panchagarh district 468 km from the capital Dhaka.

Notably their were hindu pilgrims on the boat whose dead bodies were recovered.

“The bodies of 16 people, including women and children, have been recovered so far,” Sujoy Kumar Roy, an officer at Panchagarh’s Boda Police Station, told a News Agency.

According to the officer, the boat capsized around 1:30 p.m. local time with about 100 people. Most of the passengers were able to swim ashore after the incident.

About 30 of the ship’s passengers are still missing, the officer said, adding that a rescue operation is underway and the cause of the accident is not immediately known.